DO WE STILL NEED WILLY WAVING? 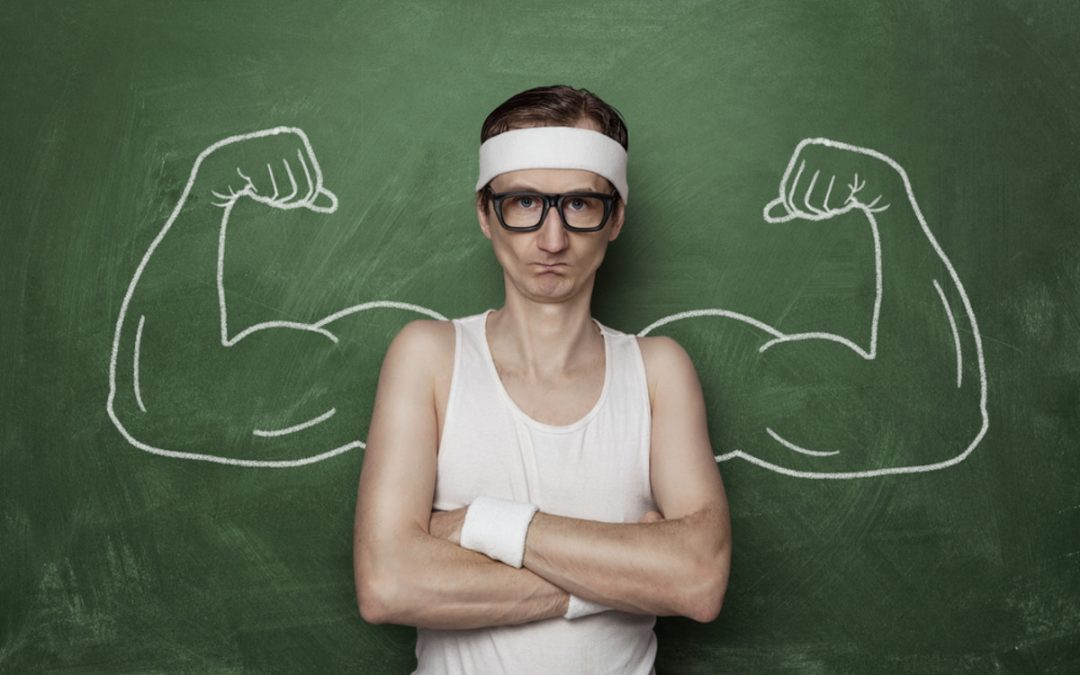 Willy Waving; the male dominated act of showing off. Bigging up. Claiming that I have more than you, bigger than you and better than you. Posturing. Puffing out the chest.

I’ve been caught in the cross fire of some seemingly random willy waving in recent weeks. It’s got nothing to do with me hanging out in dodgy alleyways or clubs. It seems to be all around us and, what caught me off guard, was that it came from people who sit firmly in the ‘Men’s Wellbeing’ space. They are claiming their role in men’s wellness, masculinity and helping men to discover themselves. Great. We need this. One of the qualities they are looking to eek out from masculinity is, willy waving. And yet here they are, actively waving.

Some chose to make references to the 2 types of men; ‘real men’ and how they are the protectors, providers and fighters. And then the ‘pleasure driven men’ who are basically fat and depressed. Really?! I gently this somewhat out of date, patriarchal bullshit. And got attacked by numerous willy’s who couldn’t cope with my curiosity. On another feed, having offered some thoughts in response to a followers question, I was gaslighted by the guru. Huh? Was I threat to your knowledge? To your power? I thought I was adding to the conversation – their follower thought so and thanked me for my words. This has happened a few times and I’m slightly confused by it. The very qualities that so often keep men and their relationality to themselves and others stuck, are paraded by men who are supposedly helping other men to disentangle themselves. The American philosopher, Pearl Bailey said, “Thems what thinks they is, ain’t.” Beneath displays of power is the complex. Beneath the complexity, is fear.

I have, for a while now, looked at my role in the Men and masculinity space. What part do I play in helping men, emerge? I’m not sure, yet. What I know is that this work is desperately needed. Men, we must do better and, for that to happen, we have to start looking within and asking some uncomfortable questions. But with the uprising of so many men’s groups, we must ensure this work is being done safely. I see little evidence that it is. In many instances, men are grappling with deep wounding and this requires extremely safe and secure containment. I have seen way too many moments where this type of work (for men and women) has been offered in flimsy and unsafe ways. It is dangerous and destructive. It claims to heal yet it often does the very opposite. Men have held a collective poison and pain in their guts for centuries and we are standing at the edge of their being able to release it. Whilst there are many ways in which this can happen we have, up to now, relied on getting men out into the forest to cry, shout, bang a drum and build a shelter. I don’t criticise those who have done this as I imagine they have found something to soothe their souls. However, it might have as much relevance today as bra burning would for women on their path to dignity and equality. Celebrating the Wild Man can only be successful if we unite it with the Gentle Man. Perhaps from here we can start to blend these qualities and make meaning for them in 2021?

The first step to healing the wounded man is perhaps the hardest of all. We must stop lying to ourselves and each other. We must start to allow the unhappiness and pain to become conscious. Only when we can admit that something is wrong, can we start to take responsibility for making the necessary changes.

Over the coming months I will begin to form what this work might look like and how I can birth it, safely and in ways that will make it accessible. In the meantime, I remain fascinated by the act of willy waving and am reminded just how difficult this work is. It will take time.