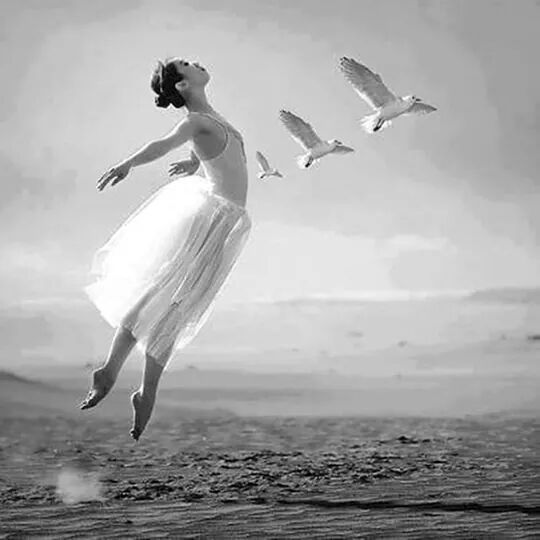 After much drum banging, chest beating, whistle blowing and running pantless through the streets of London with his blond locks flowing in the wind, Boris brings us Freedom Day! Yay. A moment to celebrate, party, snog strangers on the street with gay abandon and finally revel in the freedom of finally being able to step back into a Wetherspoons, unmasked. Unleashed. Back to the old ways. Back to ‘normal’.

“Complete freedom is as much a curse as a boon”, David Byrne told us in his 2012 book, How Music Works. “Freedom within strict and well defined confines is, to me, ideal.” We need some boundaries. Some structure and containment that allows us to know where to play. Byrne argues that total freedom rarely makes a symphony. But it seems that Boris has handed over the baton (did he ever have it?!) and responsibility for others to make the decisions for themselves. If, for a moment, we liken his role to that of the conductor, he surely still needs to help us play in time? As one. In order that each players know when to come in, how soft to play and the rhythm that supports the art of collaboration, we look to the conductor. But should the conductor choose to simply fuck off, it’s chaos. And far from freedom. I once had a musical director who, at the start of a show’s title number, fell asleep in the pit due to a rather heavy night out. As the cast and orchestra attempted to figure out how to align themselves, it was a car crash.

So, here we are. Free. Hmmmmm. Ok. What now?! I’m curious about what freedom really means and symbolises. I appreciate it will be different for each of us. But what is that we are truly free from, today??

During the Second World War, Franklin Roosevelt proclaimed the Four Great Freedoms to the world: the freedom of expression; religious freedom; freedom from want; and freedom from fear. The last of these, freedom from fear, is fundamental, because only when people are freed from fear are they truly free. I look around at our divided nation and what I see is something is far from freedom of fear. Mostly, I see people chained to a state of fear. After the last 16 months, it’s hardly surprising. So, whilst we are supposedly free from some of our now familiar restrictions, most are nowhere near free from fear. In fact, I would suggest that most folks find themselves even more deeply entangled in the dance with fear than ever before. When we find ourselves overidentified with a series of stories, thoughts, ideas and behaviours, we become fused with them, to the point that they control us and dictate us. In the last year, I have watched people fuse with their fears. Often consciously, mostly unconsciously. So, whilst people can choose to celebrate Freedom Day (an utterly stupid name BTW) as they drop a few restrictions, the fact remains that we are far from free.

There is, of course, a paradox with the notion of freedom. Whilst many long for it, they have a simultaneous fear it! Freedom implies commitment, courage, ownership, responsibility, self-control and other qualities that may have a spiritual nature. It has been stated that “The price of freedom is continuous vigilance.” Freedom needs to be reclaimed, reconquered and protected every day. It is nonsense to think that we become ‘liberated’ once and for all. For those who have an intuitive sense of this, this results in a fear of freedom and they tend to run from it.

With Freedom Day upon us, some see it as a chance to look back to the ‘golden age’; the good old days, normality, how life was. This is unproductive and harmful. I’ve watched people on the TV in the last few days express how brilliant it will be when ‘life gets back to normal’. Bullshit. It won’t. In fact we must not let it. Attempting to recreate life before Covid is a travesty. Besides, doing so means that we step in and block the flow of life. We are in this place. Like it or not, here we are. Unless we hit this point, we cannot transition to whatever is next.

Where does all of this leave us? Freedom, fear, entanglement, over identification, lack of containment, looking back….In a short post, I have perhaps brought in too many ideas. I suppose that is a reflection of how pulled we are feeling right now; so much to take in and so little understanding as to what any of it means. I can only tell you how I see all of this – for me, it is a calling to take greater responsibility for my own choices, my own actions and my life. I currently have the radio on in the background and the news seems to be fixated on blaming everyone else for what they should have done, should be doing and why all of this is their fault. They, whoever they are, will not bestow freedom upon us. Not today. Not tomorrow. Freedom is my right to claim. The same as your freedom is your right. Only I can release myself from the ties, the fears, the stories and the old patterns that keep me bound up. I can continue waiting for the conductor to wake up and bring in the orchestra, or I can assume the role of the conductor in my own life. There is no need to wait.

I wish you a happy Freedom Day xx