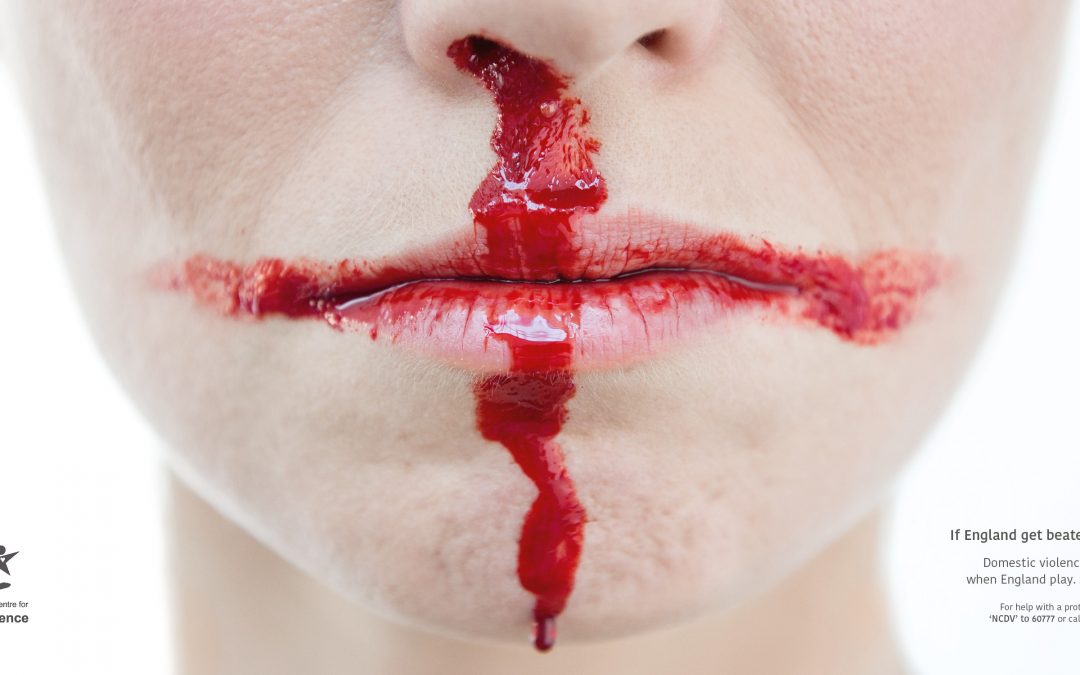 I’m wondering….I’m just curious….and perhaps slightly on edge…this post might divide people and that is not my intention.

I sense a whiff of Premature EMATCHulation – ‘It’s coming home’ – for many people, it’s as if it has already ‘come’. The excitement and belief that England have already won the 2021 cup is palpable. The celebrations have started. I get it. For so many people it has been the shittiest of years – the last 16 months have wreaked death, loss, isolation and heartache. We all need some good news, right?! Yes. A win tonight will send a frenzy of energy across the nation; revelry, pride, adoration, tears, love, connection…you add to the list. This will be a needy distraction from the pain and darkness that many are still trapped in…

And….what if we don’t win?! What then? What happens when we don’t make the climb and the reality hits that it’s not coming home? How fast will people plummet back into the shitty pain that has become all too familiar? A part of me worries how some people will have the capacity to cope…

The other part of my worry that exists is whilst many will be anxiously chanting ‘It’s Coming Home’, some souls will be anxiously waiting for THEM to come home! Domestic Violence increases whenever England plays a major football game. A study showed a 26% increase in domestic violence when England won or drew in a match. When they lost, that number becomes 38%. Whilst it is mostly men on women violence, it also flips the other way. It happens that the men on women doubles the number of women on men. The majority of this is alcohol fuelled. I fear for people’s lives and wellbeing. You can call me a sissy. A spoilsport. A Pollyanna. Whatever label fits. I am doing my best to hold the excitmenet of a win and, at the same time, the shadow side of that. It’s very real. I won’t turn away from it. I’m no expert in domestic abuse that’s for sure. Just sitting with a dark reality that is all too often turned away from.

Wherever there is joy, excitement, exhilaration and bliss, the opposite polarity will also be at play; anger, fury, revenge, pain, loss.

I wish the England team massive success tonight. I hope people get the party and celebrations that they want and need. AND, I hope that people will be safe and not pay the price of alcohol fuelled violence and rage.

If this article has triggered you or you need support. Contact the National Domestic Abuse Helpline. 0808 2000 247 (24hrs and free). Or call someone who will be there for you. Call me. Do whatever it takes.